We have been leading the market since 2005 when it comes to staffing events, in-store demos, trade shows, and polling throughout the country. Though our customers have primarily been those in the event, advertising, media and PR branch, we work with all companies, from large corporations to small businesses.

We staff approximately 150 major events and over 3000 demos every year, and provide hundreds of staff to a variety of shows and conferences. Though we are as few as 6 core people in the office, we employ around 1000 people per year, with a turnover of more than 10 million SEK.

Our philosophy is very simple: We never promise more than we can keep. This idea permeates all we do and does mean that sometimes we have to turn down a project. However, if we say we’ll do your event, we won’t let you down. We aim to exceed your expectations!

Now we’re finally finished with the conference event where we provided 135 hosts and hostesses to Älvsjö Conference Center.

Congratulations to Love Brindfors who won the a big swedish event-award with the event “Santa’s gingerbread factory”. Of course the hostesses came from us! 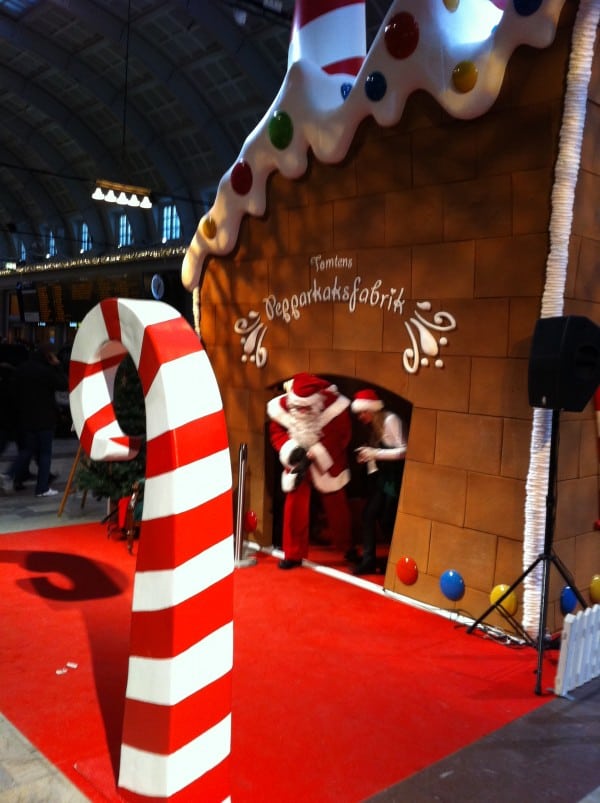 We’re very excited to announce that two of the five nominees in the category ”B2C Event of the Year” at this year’s Gyllene Hjulet gala were staffed by us. Second year in a row!

We would like to congratulate Love Brindfors and MEC Access on their nomination, and of course thank them for placing their trust in us.

Mikeala Aare new at our office

We have a new employee to our office. It is Mikaela Aare who is joining us in August as a Project Manager Assistant!